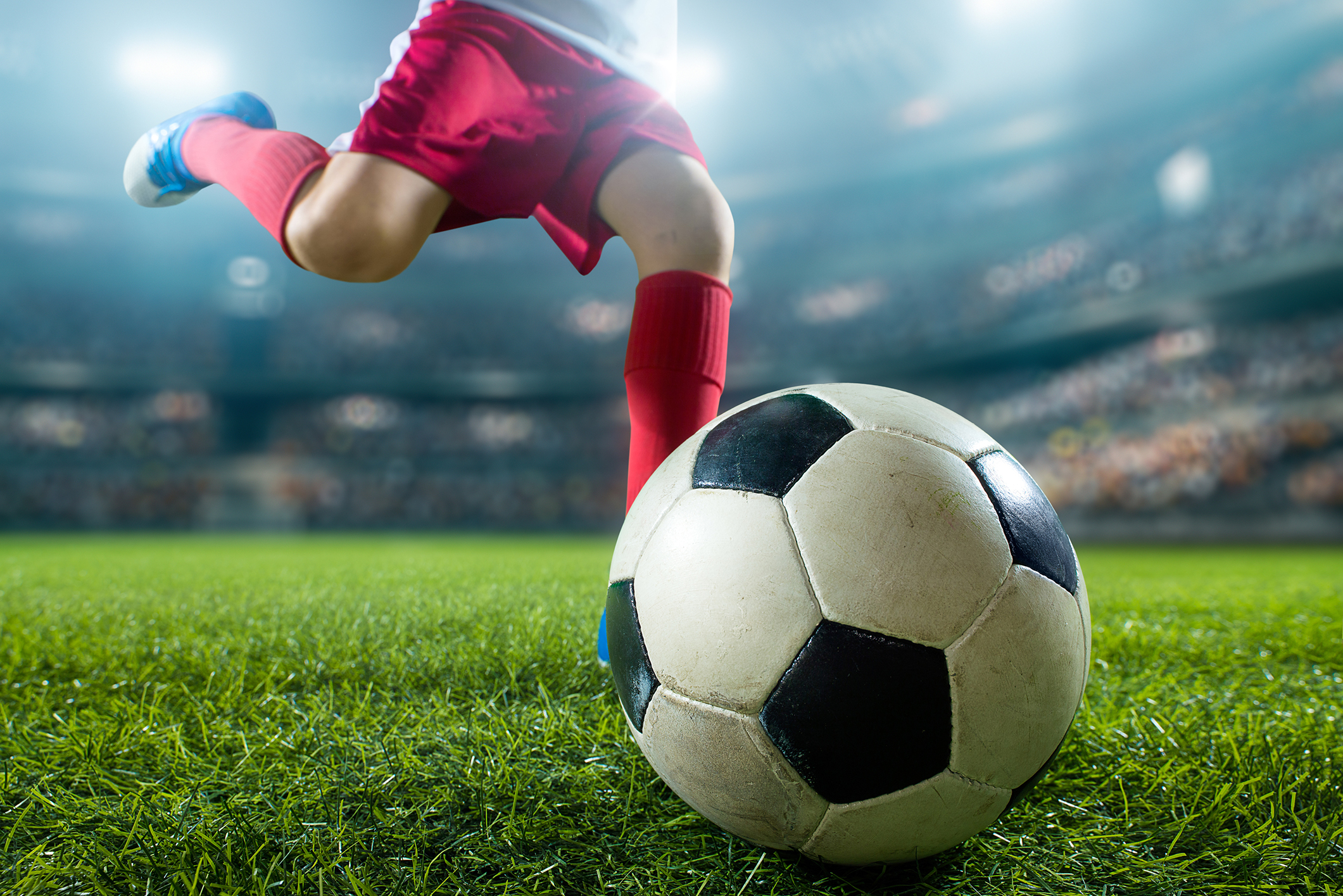 Getting an athletic scholarship can be highly competitive. There are more than seven million high school athletes, but only one percent of them will get a full-ride scholarship to a Division I school.

In scouting out athletic scholarship opportunities, the early bird gets the worm. But just how soon do you need to begin your search?

By that point, says Holmes, student athletes should be honing their focus on the sport they plan to specialize in. Excelling in one sport matters for two reasons.

First, it affords an opportunity to be seen by college scouts as you progress through your athletic career from freshman to senior year. College recruiters routinely make the rounds at high schools to canvas for fresh talent. If you spend enough time on one sport to hone your skills, you can hopefully join a travel team that participates in regional or national tournaments. Then you’ll have even more chances to showcase your skills to a recruiter.

The other advantage in specializing is being able to fully develop your skill set. Holmes says that in his experience, schools tend to be more interested in athletes who aren’t perceived as spreading their talents too thin. Instead, “they’re looking for a commitment to your craft,” he says.

Being an all-star on the court or the field won’t matter much if coaches aren’t aware of you. Meghann Percy, a former NCAA Division I swimmer on a full-ride athletic scholarship at New Mexico State University from 2006 to 2011, says it’s incredibly important to make sure you’re on a coach’s radar, so you have to network. Percy competed for four years and served as a student assistant coach in her final year of school.

Recruiters, Percy says, “can’t be everywhere all the time.”

But, if you’re going to reach out personally, there are some official (and unofficial rules) for contact with coaches that athletes should be aware of. The official NCAA rules are in place to ensure that the process is fair.

“Once you make initial contact with a coach, they can call you a certain number of times, according to NCAA rules,” Percy says.”

And, when you are in touch with recruiters, Percy recommends sharing status updates any time you experience a major improvement in the level of your game. That might include achieving a new best time if you’re a cross-country runner or swimmer or setting a scoring record if you participate in a team sport like basketball or football.

Holmes says the most important thing student athletes can do is understand what it is the coaches they’re contacting value most. “Academic ability, athletic ability and character count,” he says. “Coaches need to know who you are as a person and what you bring to the table.”

Holmes says this is best communicated by giving coaches pertinent facts relating to your athletic and academic records, including your GPA. You should also share details of your off-the-field activities, such as volunteering or membership in student organizations.

Getting an athletic scholarship isn’t solely based on athletics; academics also matter. The NCAA requires incoming Division I athletes to have a minimum 2.3 GPA to play their freshman year. After that, you need to maintain a minimum GPA each year, based on the number of credit hours you’ve earned, for continued eligibility to play.

Percy attributes her full scholarship to her combined skills in the pool and in the classroom. In competing for athletic scholarships, she says “if two athletes are equal skill-wise, the better student will win.”

Evaluate where you are academically and how that aligns with what the schools on your short list expect from student athletes. This can give you some valuable perspective on how likely you are to qualify for athletic scholarship funding, as well as academic scholarships.

Where you play can be just as important as how well you play figuring out how to get an athletic scholarship. Holmes says the best thing high school players can do to advance their chances of getting an athletic scholarship is to play on a team that has a solid track record of placing kids on college sports teams. That could be your high school team, a travel team or an independent elite club that operates year-round to provide intensive training and development.

When evaluating programs or clubs “it doesn’t matter how nice the facilities are, or how good the coaches’ credentials are,” Holmes says. “It’s about consistently helping kids get to the next level.” Playing in a club or program that emphasizes connecting athletes with scholarships can give you a competitive edge.

5. Focus on Fit, Not Numbers

The amount of scholarship money you qualify for matters, but it’s not the only thing that’s important.

“The more you hone your criteria for a school before you start looking, the less overwhelmed you’ll be by all the options out there,” Percy says.

Those criteria include how far away a particular school is from your home, the climate in that area, the size of the program, the team culture and how the overall vibe of the school and the town it’s located in suit your personality.

Instead of getting bogged down in how much funding School A is offering compared to School B, Holmes reminds athletes to look at the bigger picture.

“Winning is only part of the equation,” he says. “It’s also about developing as a person and having a great experience.”

Did you find apk for android? You can find new Free Android Games and apps. 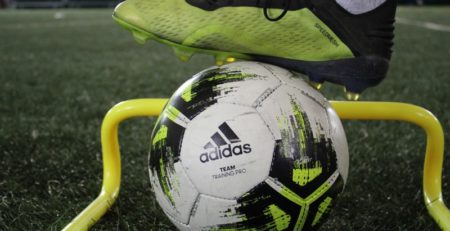 How to impress at a football trial

PLAY is our regular section on Just Football for coaching, youth development and tips for playing the game. In this piece, professional... read more 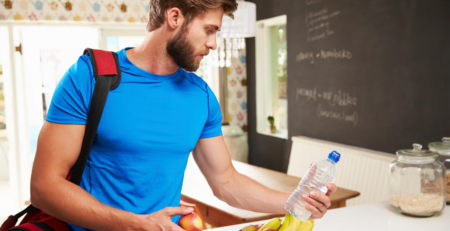 When you exercise hard for 90 minutes or more, especially if you're doing something at high intensity that takes a lot... read more